Super Saturday preview with The Snout

It is sometimes hard to switch between high class National Hunt racing and top class flat racing, but whether you are a fan of Meydan or not there is no doubting that some of the runners on show tomorrow in the desert really get the juices going and it is hard to resist delving into the cards on what is a really intriguing day in the racing calendar.

This is of course Super Saturday at Meydan. The likes of Postponed, Limato, and the highest rated flat horse from 2016, Arrogate, all take centre stage in what is a stellar card. We take a look at some key races and key players below in each discipline.

The 12.50 is the Dubai Gold Cup, won last year by Vazirabad, has on show some of the best long distances flat horses across Britain, Ireland and the rest of the world. Vazirabad returns to attempt to retain his crown for which he is priced at 7/4, but there are plenty of classy types that could stand in his way. This includes Melbourne Cup 2nd and Ebor winner Heartbreak City, returning from a poor showing over hurdles, and the likeable Big Orange, who went down a neck in this race last year. This is shaping up to be the best race on the card with plenty of value available.

The Al Quoz sprint this year will be ran over 6f as opposed to 5f, which may stand in the way of the speedy Ertijaal, who looks the real deal over the minimum trip, He however takes on a horse that looks potentially unbeatable over 6f on fast ground in the form of Limato, who won the July Cup in devastating fashion last year. It is far from a 2 horse race, however, with the Aidan O’Brien trained Washington DC available at 16/1. It would be unwise to ignore Aidan’s squad he has sent over for this meet this year as he wouldn’t be sending this if he felt they were not in with a chance.

Zarak and Richard Fahey-trained Ribchester are the two vying for favouritism in the Dubai Turf ran over 1m1f, both who look to have extremely high levels of form and could be hard to beat. However, as with all Group 1’s, those even at double figure prices would not be far off and Decorated Knight for Andrea Atzeni and Roger Charlton keeps improving and could be one to spring a surprise.

The Sheema Classic, ran over 1m4f, is a fantastic race even with just 7 runners. Posptoned, who up until his Arc attempt looked to have this division at his mercy last year, but two poor runs in succession now leave him vulnerable. It would have been unthinkable to have Postponed available at 15/8 for this race which he won so well last year 12 months ago but AOB’s pair Highland Reel and Seventh Heaven will be vying to take his crown, as well as the blinkered Jack Hobbs. John Gosden’s runner has been a talking horse for 2 years now and it would seem connections believe him to have all the ability that they hoped he would have.

The richest race on the card, and the 2nd richest race in the world, is ran over 1m2f on the dirt track. It is tough for many British punters to take a big interest in the race as there is so much form outside of Britain to contend with, but there is no doubting that Arrogate looks untouchable here. Rated 134, and victorious over the mighty California Chrome, he looks to have this race as good as won already, being priced up at 2/7. This will certainly be a race to watch back and enjoy the show.

There is a huge amount of value on offer on this card and I for one cannot wait to get stuck in. 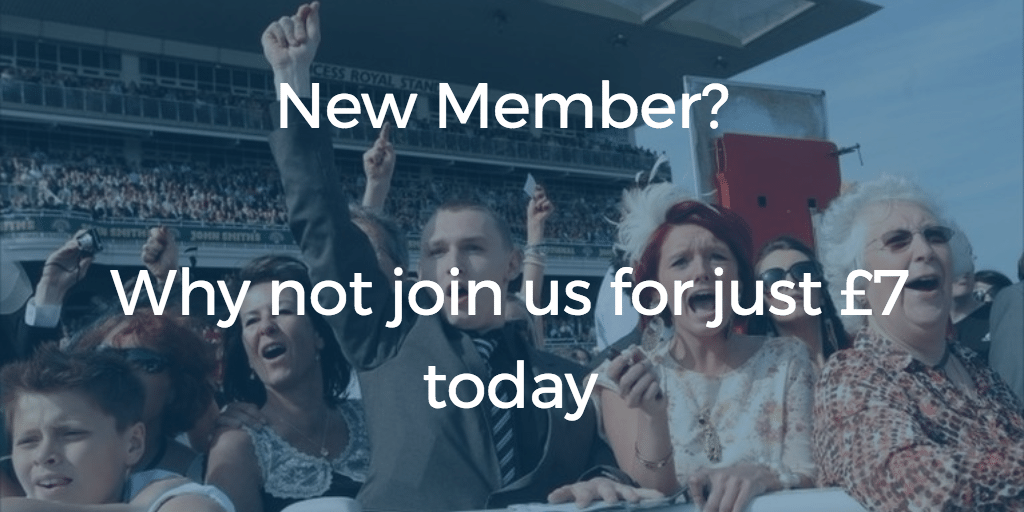