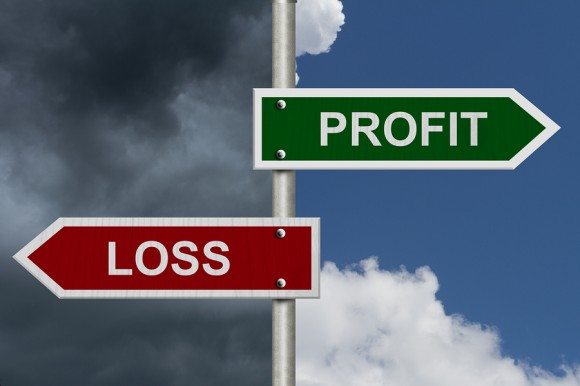 An Amazing 3 Days for the York Dante

An amazing 3 days for the York Dante Festival where we came away with 25 POINTS PROFIT. In the space of 2 weeks that is the Chester Festival in profit to the tune of 8 Points followed by the 25 Points on the Knavesmire. A tidy 33 points overall, not too shabby! Punchestown we also came away with a small profit and the Cheltenham Festival 20 POINTS PROFIT. An enjoyable 2017 on the big stages thus far in-keeping with our festival record. We really are the festival kings and our record of 35/45 festivals in profit is the proof in the pudding.

Before moving on with the York Dante Review I want to let you all know about our the next festival which is ROYAL ASCOT.

The biggest festival in the flat calendar over 5 days between 20th June – 24th June. 5 huge days of racing and we are simply going to make it 36/46 festivals in profit.

We have an offer available to anyone who reads this Review and that is an early bird price of £7.99 for 5 days of top class, well researched tips and all come with full reasoning behind each selection. That is just £1.60 per day and with our festival record you won’t find better value anywhere.

Below is a review of the Dante Meeting where we came away with 3 winners at 25/1, 14/1 and 4/1. This is what we are all about and the we simply don’t mess around at the festivals.

Below is what what was sent out to customers and you will also see our results for the whole 3 days:

I always go through the David O’Meara runners to see if I can spot anything particularly at York as he is normally up to something. The horse who stands out is a horse called AL QAHWA who recently came over from Ireland from Mick Halfords yard. You may recall at the start of the season David O’Meara winning the Lincoln with Bravery. Bravery was having his first run for David O’Meara from Aiden O’Brien and dropped him in trip which brought out improvement. He is doing the same with AL QAHWA here who was running over 1m on his last 2 starts in Ireland last season. He is now back down to 6f and making his handicap debut. He is only a 4 year old who was gelded at the end of last season and for David O’Meara to bring a 4 year old to this race to have his handicap, debut they must fancy him. His form last season was half decent behind some horses who are now rated 105+. This makes the mark of 94 look workable especially with improvement to come from 3 – 4 year old. Shelly Birkett takes the ride and she will be claiming a further 3lb. AL QAHWA will carry a lovely weight of 8st 10lb. E/W.

All eyes will be on Cracksman here but for me the value surely lies with PERMIAN at a huge 14/1. Why on earth is he that price when he was only beating by the shortest of heads against Cracksman last time out. Ok Cracksman is going to improve but so will Permian. In fact PERMIAN has already had another run since the pair met at Epsom at the end of April. PERMIAN went to Newmarket 10 days after and absolutely bolted up by 4 lengths. In my opinion that run would’ve improved him ever further and I see no reason why he won’t give Cracksman another run for his money. I have watched the replay numerous times when the pair met at Epsom and PERMIAN was travelling better that Cracksman the whole way around but just got touched off on the line. Cracksman 5/2 and Permian 14/1 makes no sense at all when the pair can’t really be split. Huge value available here as long as the ground is not a problem. I don’t imagine it will be as he is by Teofilo who’s horses generally handle cut in the ground. E/W.

My NAP of the Dante meeting. First of all I already eliminated 70% of field based on the soft ground so the ground has done more than half the job for me. My nap of the Dante Fesitval is MAIN DESIRE who is a very good bet at 7/2. Because I have already taken out 70% of the field I make her a 6/4 chance against the other 30% I have left in it. I was really impressed with her win last time out when winning at Nottingham. She won as easy as you like and had so much left in the tank. She is by High Chaparral so the ground will be no problem whatsoever and I think this horse is going to turn into a very smart horse. WIN.