What we learned this weekend? 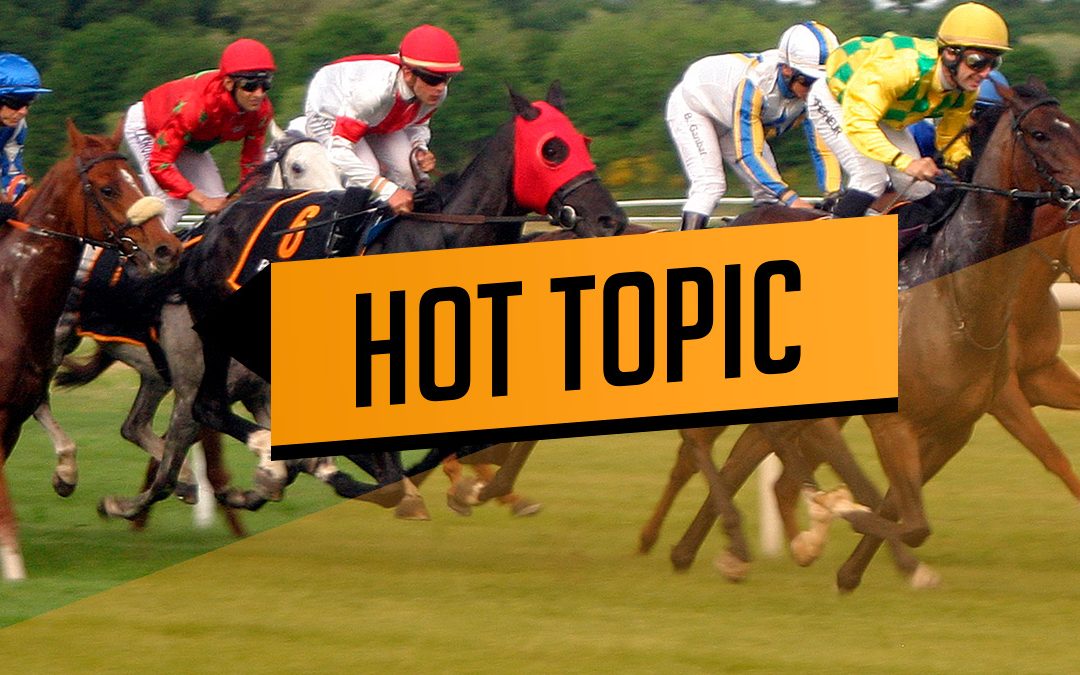 What a weekend of racing that was from the Leopardstown Festival.

Leopardstown have done an excellent job with this festival which is now in it’s 2nd year. Eight Grade 1s with top class horses on show in what I would describe as the best National Hunt Racing behind Cheltenham. The Irish tend to dominate Cheltenham these days and we have just seen a good few winners this weekend who will go on and win at the Cheltenham Festival.

From a personal point of view I was very happy with my performance this weekend as we came away with 5 winners and two e/w returns, in the process making a very healthy 8 points profit.

The better the racing the better we perform the majority of the time. We have had a little blip recently but things are back on track with the mindset in a very good place. I identified where I was going wrong and made amends this weekend where it has clearly worked. This bodes very well with Cheltenham Festival on the horizon and that is a festival we have made huge profits over the last 10 years.

What did we learn this weekend?

1. Ruby Walsh still has it when it matters

Ruby Walsh has taken some stick recently and all I am reading are comments ‘he is finished’ and ‘retire’. He showed those doubters how wrong they were this weekend and proved he is the man for the big occasion. Yesterday he gave Klassical Dream and Bellshill, two peaches of a ride and was very strong in the finish. You will see jockeys riding better on a daily basis but they will bottle it on the big occasion. One thing Ruby Walsh will not do is freeze on the big occasion. He is made of strong stuff and will never bottle it like others. I guess it is just a Walsh thing.

2. Apple’s Jade is a superstar and goes to the Champion Hurdle

What a performance from Apple’s Jade who took the field apart from the front in the Grade 1 Irish Champion Hurdle. Connections were reluctant to commit to the Champion Hurdle after the race but it has now been confirmed that is now the target. They had to go for the Champion Hurdle after that performance and it now sets up a mouth watering clash with Buveur D ‘Air and possibly Laurina. I have my own thoughts about how that race will be run and who I am siding with but we will leave that until nearer the time. What an exciting race it will be though.

3. Will Joseph O’Brien have his first Cheltenham Festival winner?

Two very good performances from Le Richenbourg and Sir Erec this weekend, both of which are trained by Joseph O’Brien. Will he get his first official winner of the Cheltenham Festival?. He was training Ivanovich Gorbatov when he won the Triumph Hurdle but his father was the official trainer on the racecard. Le Richenbourg was very good on the weekend when winning Arkle Novice Chase and is now the current favourite for the Arkle Chase at the Cheltenham Festival. Sir Erec looked classy when winning yesterday and he will be very hard to beat in the Triumph Hurdle. You don’t get much better chances for a festival win than those two horses and will surely be confident of following in the footsteps of his father.

A subject I have heard a lot about this weekend but for me it has to be the Ryanair. Altior has destroyed him twice so I can’t see how that form gets turned around. The Ryanair is the easier race and I am 99% sure they will go for that race, bar anything happening to Altior.

For connections it has to be a tough decision. She has done nothing wrong all season with four wins from four runs. A Cheltenham Festival winner is an owner’s dream so it won’t be an easy decision. The odds on the exchange suggest she won’t go and from what trainer Warren Greatrex has said, she won’t go and will go to Aintree. It will be a shame if she does miss it as she deserves to take her chance. Even if she did lose, she will lose nothing in defeat after such an amazing season. They say the track don’t suit and I can see their reservations after finishing down the field in the Mares Novice Hurdle and Mares Hurdle in recent seasons. Fences could be different and if I did own her I would go to Cheltenham one more time. Let her tell me once and for all if Cheltenham was for her or not. I would rather it be this season as a Novice rather than next year for a gold cup anyway. Wherever she goes next I am looking forward to seeing her and you have to respect the decision of those who know her best.

6. One horse to take out of the weekend?

I really liked the look of Klassical Dream who stayed on gamely to win the Grade 1 Chanelle Pharma Novice Hurdle. He will improve again for that and showed all the attributes which will be suited to the Cheltenham. He jumps well, travels and finds off the bridle. Ruby Walsh is sure to ride at the Festival and he knows how to win the Supreme Novice Hurdle having won it 5 times.