I can hardly contain my excitement with the new National Hunt Season on the horizon. Officially the season starts at Chepstow on Friday 11th October and what a day to start with it being the Persian War Novice Hurdle. 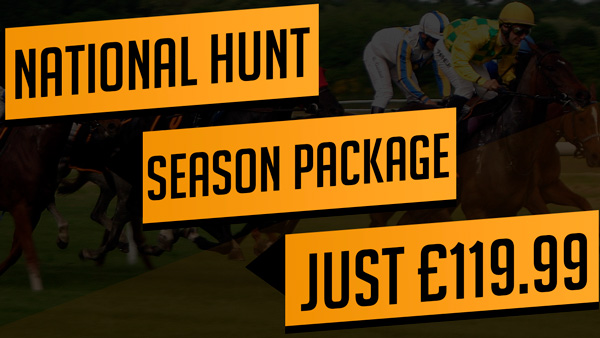