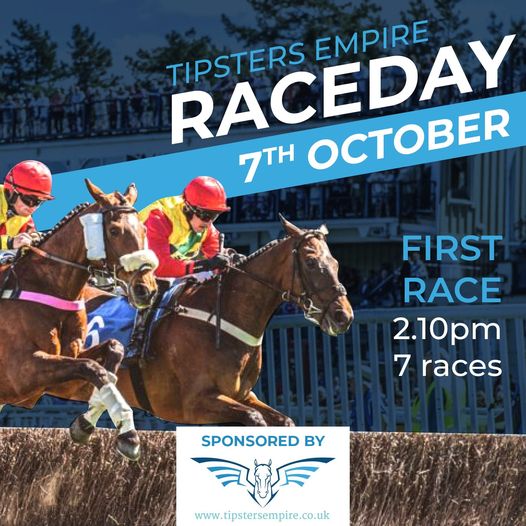 A big day for the company tomorrow as our sister site www.tipstersempire.co.uk and ourselves at www.jpwracingtipster.com sponsor the whole day at Ludlow.

We are also back on Thursday where we sponsor the whole day at Ffos Las.
All our tipsters at Tipsters Empire will be previewing a race from Ludlow tomorrow over at www.tipstersempire.co.uk and will be available via the blog area.
We will be doing a full preview in the race named after ourselves, along with two other races on the same card with a mini preview. 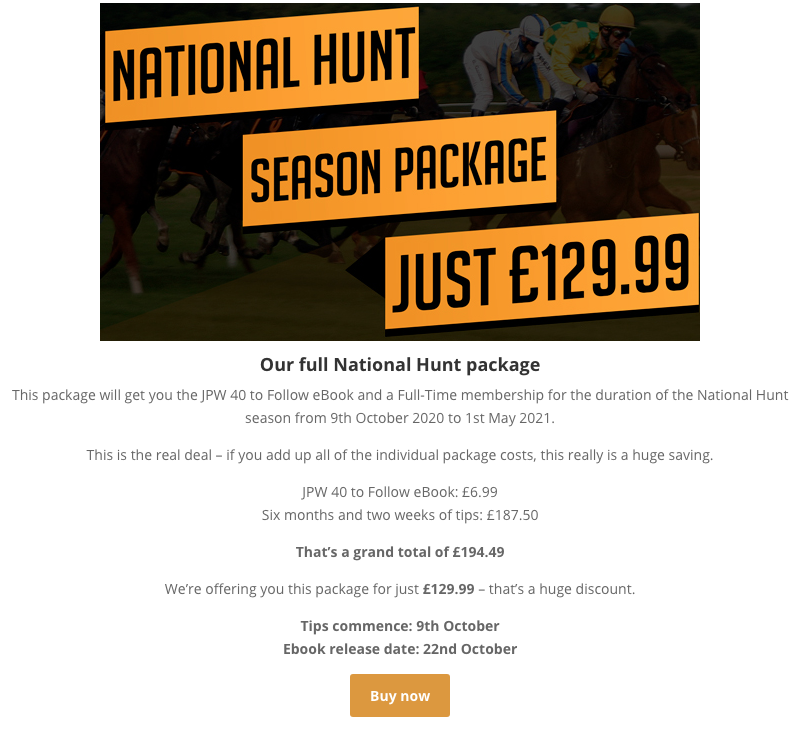