You are here: Home / Latest Thoughts / Our Best Performing Service in 2020…

What a year it was for our Weekend and Festivals. In fact it was a record breaking year coming away with 101 points profit and a return on investment of 17.76%.

Given we lost some key festivals like Aintree and Punchestown plus 10 weekends due to Covid 19, to come away with just over 100 points profit, on what could be considered a part time service, is excellent going.

In total for the year we came away with a huge 80 winners which again shows you what an excellent season it was. We came away with 8 winning months from 10 (see the graph below).

My Favourite write up?

It was on Monte Cristo on Boxing Day as I read everything very well and the notes taken from Nicky Henderson were invaluable. It was an angle not many would have used in my opinion but was widely available with a bit of digging around. It really showed the lengths that we go to and the thought process behind our selections:

MONTE CRISTO looks a big price and massively overpriced. He is only a 4 year old who is still highly progressive. He came to Nicky Henderson after winning a decent handicap in France and made his debut in the UK at Cheltenham for the Grade 2 Triumph Hurdle trial, when sent off 10/11 fav. Things didn’t quite work out that day but what it tells me is Henderson thinks the horse is talented. He was a winner a month later at Newbury when going from the front. Following the race, Henderson said ”we can’t get to ride a race as he always finishes up front but you would like to ride a race on him one day and teach him a bit”. By that he means he pulls himself to the front and he needs to be sat behind horses in a real race, in order for him to learn and progress.
Henderson also said he is a weak horse who has a lot of developing to do. That is a sign of a horse who has so much left to give, he just needs to mature as a horse and a little time. That was back in February so you would think with a summer behind him, he would be a better horse this season.
His first start this season came at Aintree and just like Henderson said in his previous start, he needed to race properly in order to learn. He was put at the back of the field, made some headway but weakened 2 hurdles out. It was clearly what Nicky Henderson had planned and MONTE CRISTO would have learned so much.
He has come down the handicap from 136 to 133 since and given his age, given his potential, given who his trainer is, that mark could be tiny and he could quite easily make a mockery of his huge price. E/W.

2021 we are setting out to beat our excellent total of 2020 and to continue the excellent record of the Weekend and Festivals package. 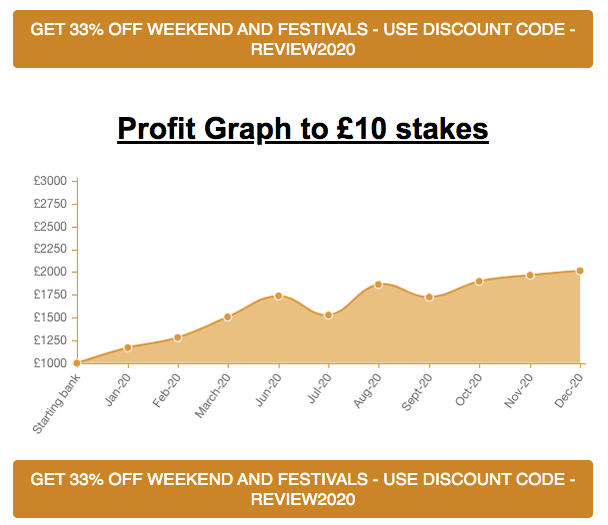 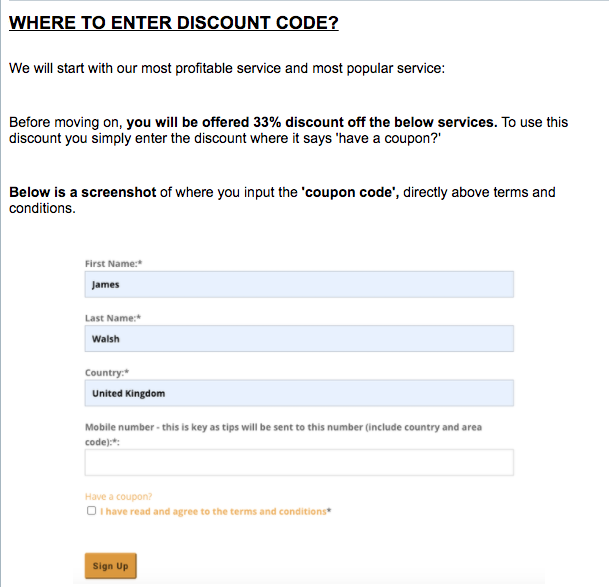