If you are a totally New Customer to JPW Racing Tipster and want to take out the National Hunt Package, please create an account before returning to the email and clicking on the link below.
If you already have an account, make sure you are already logged in and then click the button below for the discount to automatically apply.
GET £74.99 DISCOUNT BY USING – DISCOUNT CODE – NH2223

Days don’t get much better than Saturday for JPW Tipping Members and JPW Scoop 6 Members. The scenes were unbelievable.

We will start with the tipping front before showing you the write up we sent out to members for the Bonus Race. I am sure the write on Ga Law will show you that we don’t mess around at JPW when it comes to National Hunt Racing, we really are top of the game over the Jumps.

The National Hunt Season got underway at Chepstow on the 7th October and in just over a month we are already 37 points in profit, operating at a staggering 42.03% return on investment.

Like we always say we specialise in National Hunt Racing, it is where we have made profit for the last 14 seasons, with this being our 15th season. When it comes to National Hunt Racing, JPW Racing Tipster is top of the pile as name us another tipping service who has made profit over the Jumps every year, for a DECADE AND HALF?? We haven’t even mentioned what we achieved on the Scoop 6 this weekend either.

In terms of work produced, you will not find a hard working tipster and my day starts at 5am each morning working on Tipsters Empire until 11am. I then spend 6 hours on JPW until 5pm, sort the kids out, have tea, put them to bed and then back working on both JPW and Tipsters Empire until 10pm, go to bed, wake and then repeat. 350 days a year and even when I am holiday with the family, I am still up early each morning, grafting before we go for breakfast.

The reason I am telling you all this is because ultimately those who work the hardest reap the rewards and I want customers and potential to know, you are not with a tipster who don’t take his job seriously, you are with a tipster who gives blood sweat and tears for any customer at any of my businesses and that is big reason why the Scoop 6 took home nearly £400k this weekend, besides the huge profits made this National Hunt Season so far.

Well the time has come to find the winner of the Paddy Power Gold Cup and net ourselves further £308k. 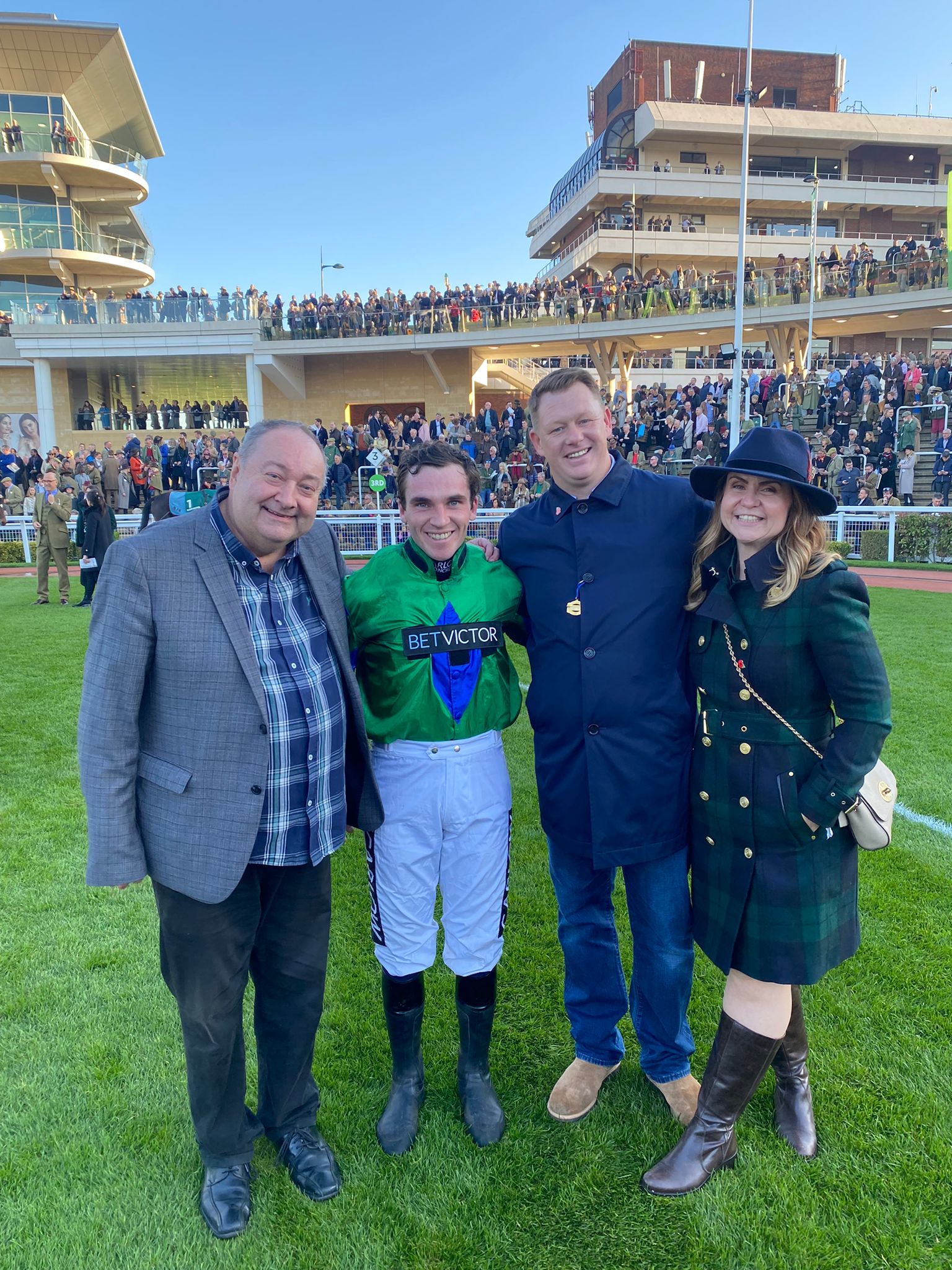 CONCLUSION AND WHY YOU SHOULD SIGN UP TO THE NATIONAL HUNT PACKAGE?

The main reason is because JPW Racing Tipster leads the way in the National Hunt game for longevity, consistency and profit. We have a 100% record over the jumps of 14 from 14 season, with the last 4 years recorded on the website and via the link above and below. We are well in profit already in our 15th season and no doubt it is going to be 15 from 15 seasons in profit.

Our record year was in 2016 where we made 174 points profit and we are hunting that record down this year.

All our tips come with full reasoning behind them and all are very well thought out with precision and outstanding knowledge of the Jumps game. We study hours and hours each week and we make sure we are always one step ahead of the game.

We are honest, trustworthy, reliable and the most transparent in the industry.

For those new to JPW Racing Tipster, it is run by James Walsh who is also the director at Tipsters Empire.