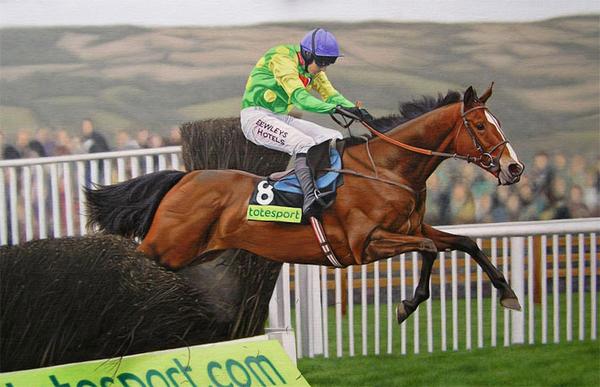 The profit continued from January into February with a further 18 point profit added to the 10 points made in January. January and February can normally be hard months in the tipping world but we have got through both months with flying colours.The racing from here comes thick and fast and we head into March in a very good place.

February started with 2 winners from 3 selections as GRAND VISION and VALHALLA duly obliged at 7/1 and 6/1. TOPOFTHEGAME was then nice winner on the 3rd of February at 11/2 and given a great ride by Sam Twiston Davies.

Our next winner didn’t come until 15th February. We were knocking on the door with 6 placed horses from 18 selections in between and it was only a matter of time before the winners started to flow again.

On the 15th February 2 winners came at once as COLIN’S BROTHER and CYRIUS DARIUS won at odds of 11/1 and 3/1. This was then followed by MIDNIGHT TUNE and RATHLIN ROSE for another double at 4/1 and 9/4 the day after.

The very next day and the performance of the month from WAITING PATIENTLY, for a 2 point win at 5/2.

On the 22nd February we added another double with RENE’S GIRL and FOLKSWOOD winning at 4/1 and 5/2. This was followed by COBRA DE MAI the very next day winning at 4/1.

It was a very solid month which saw us have a double up on 4 separate days of the month. I am sure a lot of members were on the double and not just the single.

A very good return on of investment of just under 32%.

Now we have a huge month on our hands for March and the good news is JPW Racing Tipster is back to full time tipping and hungrier than I have ever been before. After building up other services at Tipsters Empire and building a business with staff to take care of things, I can now finally concentrate on what I do best and that is produce huge profits, month after month.

We were rated Number 1 just a couple of years ago before I got sidetracked with other things and I determined and focused on getting back to Number 1 now I have the time to study.

I have been in the game for 10 years now and between 2011 and 2015 I was untouchable. Now it’s the return of JPW Racing Tipster and the tipster which the bookies feared.

Alternatively you can get 28 Day Trial For £2.99 CLICK HERE (NOT INCLUDING CHELTENHAM FESTIVAL) 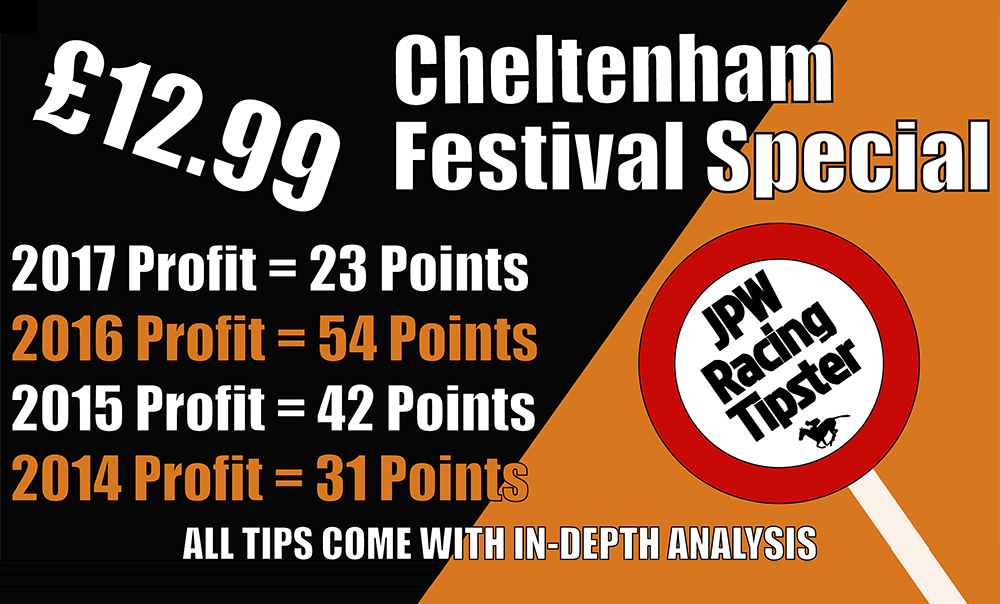